More than a Boss: How Inspiring Managers Lead from the Front - Schank Printing

Tweaking Your Business Plan After the Year of the Curveball

More than a Boss: How Inspiring Managers Lead from the Front

What is the difference between a boss and a leader? 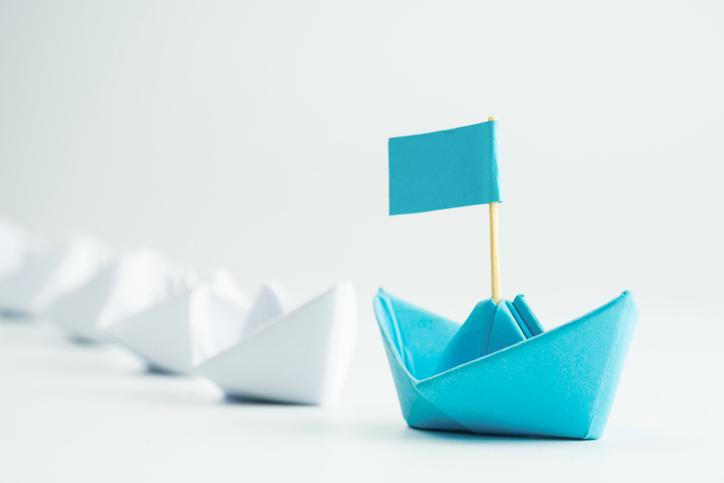 What is the difference between a boss and a leader?

John Maxwell said it this way:

“He who thinks he leads but has no followers is only taking a walk.”

If you can’t influence others, they won’t follow you. And you can’t lead people where you aren’t going yourself. Inspiring managers are those who do more than delegate tasks; they put skin in the game by personifying the actions and attitudes they hope to replicate in others.

Nearly 250 years ago, a man dressed in civilian clothes was riding a horse when he encountered a group of weary soldiers. The exhausted troops were digging a defensive position to prepare for the next battle. Though morale was already low, the leader of this beleaguered group was a mean-spirited man who threatened to whip those who could not finish the work in an hour. He barked orders from the rear while pacing back and forth behind them.

The stranger on horseback was appalled. “If this is so important, then why aren’t you helping them?” In response, the battalion leader growled about how he was in charge, and the men will “do as I tell them.” Then he shouted at the stranger, “Help them yourself if you feel so strongly about it!”

To the surprise of all, the rider disembarked from his horse and pitched in alongside the fatigued soldiers until they finished the job. After congratulating the crew for their perseverance, he turned to the crew leader and snapped, “You should notify top command next time your rank prevents you from supporting your men – and I will provide a more permanent solution.”

That day the pompous manager learned a lesson in humility. But not until after he recognized the stranger as General George Washington.

Leading from the front is more than just asking people to imitate you. It is a modest attitude that says, “I am willing to do whatever I have asked you to do.”

This means living consistently in the big “whys” of what you do every day and being willing to get your hands dirty to show that little things count. Leading from the front in your position might mean:

— Finding (and articulating) the silver lining of challenging moments

— Keeping accurate files to demonstrate the importance of order and accountability

— Asking hard questions that lead to uncomfortable — but necessary — conversations

— Taking ownership of mistakes and protecting your team in crisis moments

Morale will climb as you stop bossing and start leading.